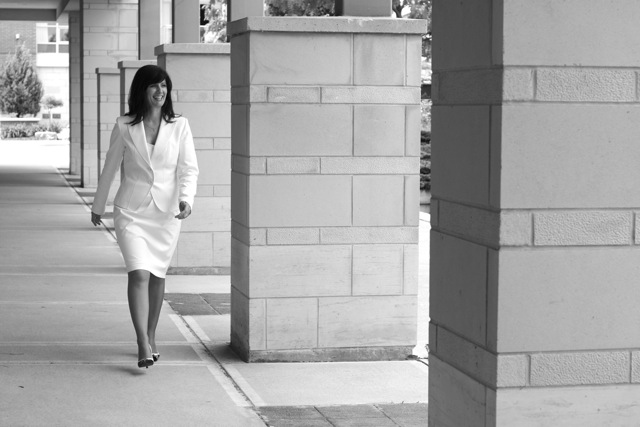 To whom it may concern,

Connie Piva was a member of the Applewood Co-operative Preschool for two years from 2002 — 2004. During that time she was involved as a "duty parent" in the classroom. The role of a duty parent is to assist in the set up of the classroom or assist the children in creative activities. Connie was very conscientious in this role and was very attentive to the needs of the children and very supportive of the teaching staff When children had difficulty in separating from their parents at the beginning of the school year.

Connie was the chairperson of the Fundraising Committee during her two years at the school. She had an enthusiasm that encouraged her committee members to raise considerable funds. She maintained excellent records. Connie created many forms to make the tracking of funds easier as well as form letters that could be used in future fundraising events. Her attention to detail created a Fundraising Committee binder that would assist future chairpersons in this role.

Connie received the Amy Reist Golden Apple Award in 2003. This award is given to a member of the co-operative who goes above and beyond the requirements of their pre- school commitment. Her friendly and outgoing personality, warmth, humor and her commitment to the pre-school made Connie a favorite choice to win the award.

Connie's excellent communication and research skills, as well as her positive attitude would make her a wonderful team member in any working environment.

TO WHOM IT MAY CONCERN:

I knew and worked with Mrs. Piva, during her time at the Applewood Co-operative Preschool, from September 2002 to June 2004, both in my capacity as a teacher and as the Supervisor of the school.

As a parent at the school, with her son Matthew, Mrs. Piva was expected to do duty hours in the classroom, assisting with the teaching (in the Junior/Senior Kindergarten room) and assisting with social interaction and direction of the younger children (in the Junior classroom). Mrs. Piva always came prepared for her duty days, and followed instructions explicitly. Her rapport with both children and staff, was excellent.

In addition, parents in the Co-operative are expected to do Committee work. Mrs. Piva took on the responsibility of Fundraising Chairperson. When she took it over, only three major fundraisers were expected of the Committee during the school year. Mrs. Piva researched and presented several new fundraising ideas to the Executive and myself. Once these were approved, she delegated responsibility to each of the members of her Committee, with complete explanation and follow-up in each case. She oversaw each project personally as well, with the result being the largest financial return the school had seen in years, from her efforts.

When Matthew graduated from the school, Mrs. Piva left behind such well thought-out and extensive notes, that a similar financial result was shown on the school's books, the following year.

Although the school continued to benefit from Mrs. Piva's initiative, she was sorely missed simply because of her personality and friendly attitude to staff, children and the Co-operative membership. 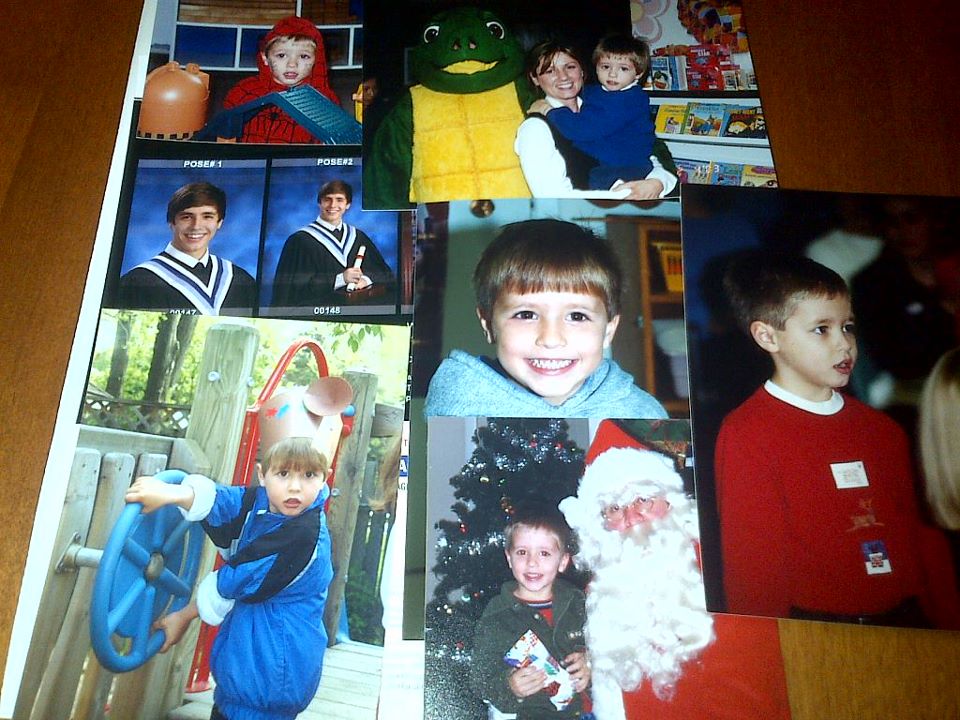